Leonhard Moll has been manufacturing prestressed concrete sleepers since 1937 with constant further technical development. Thus we meet the special requirements of the rail track in close proximity with our customers by providing sleeper design, statics, promt delivery and authorisation. 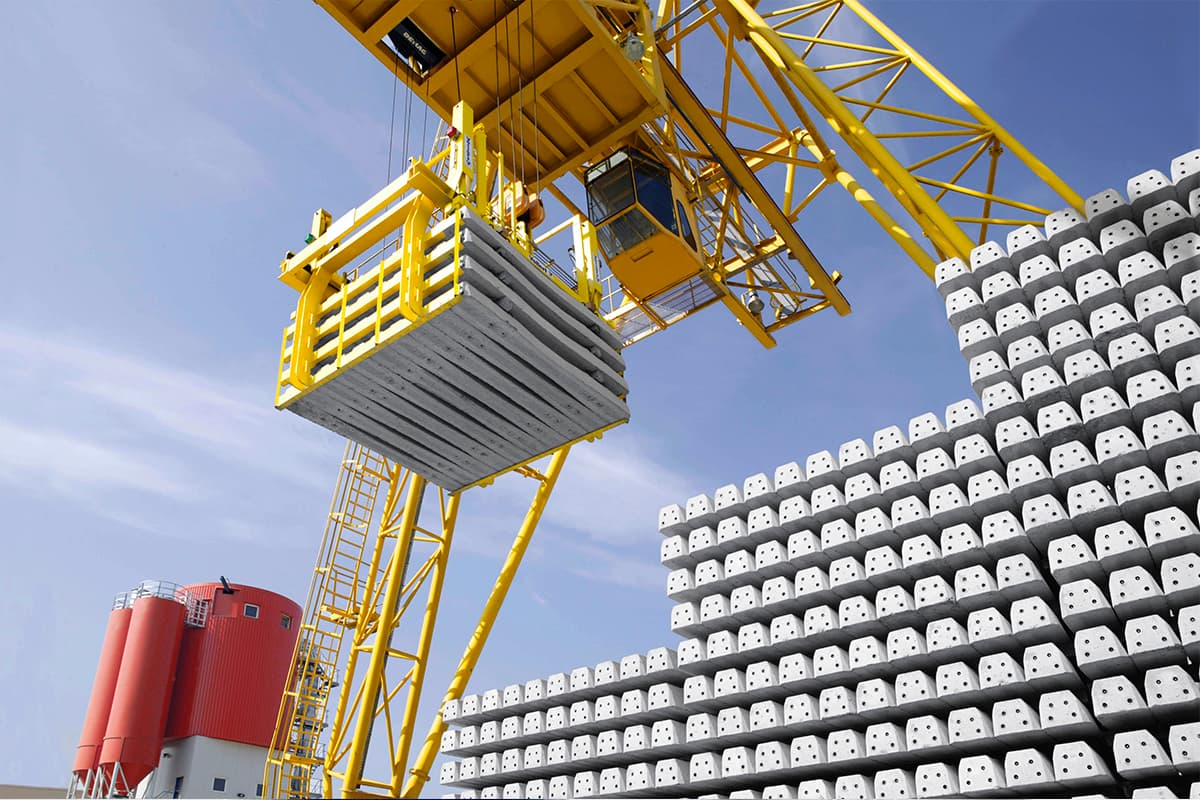 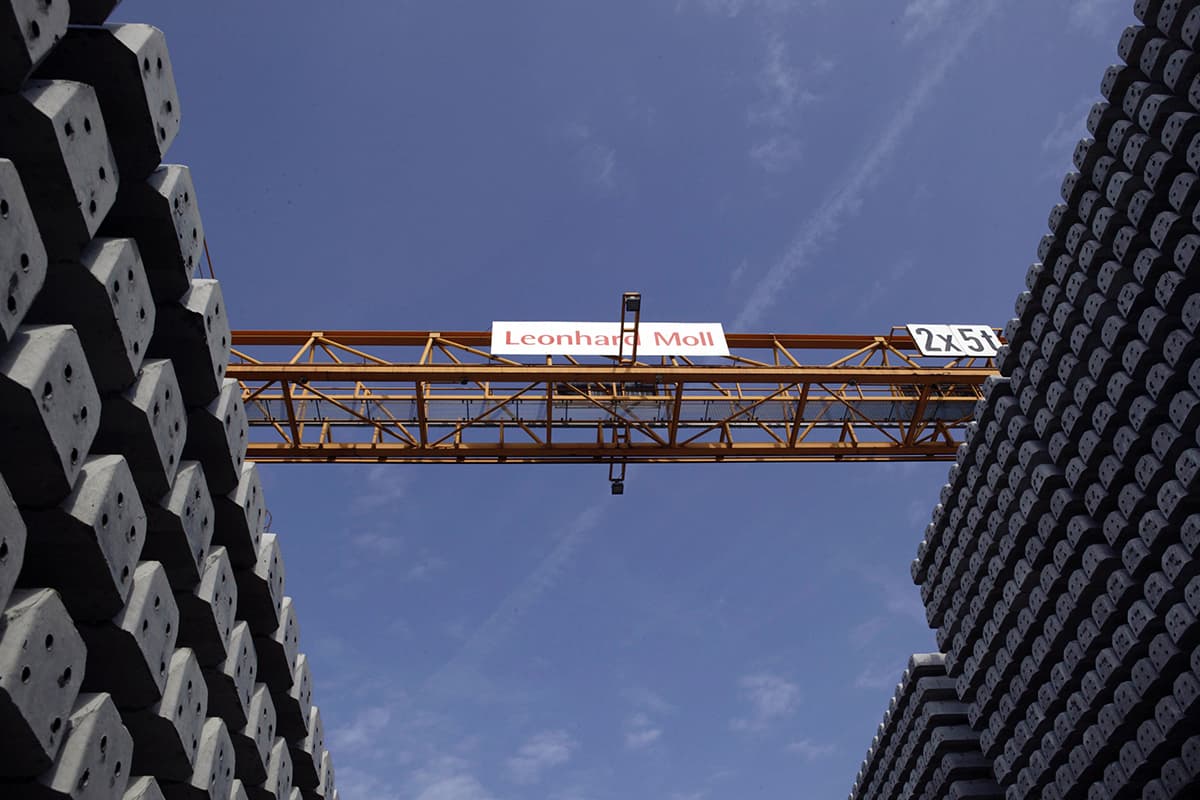 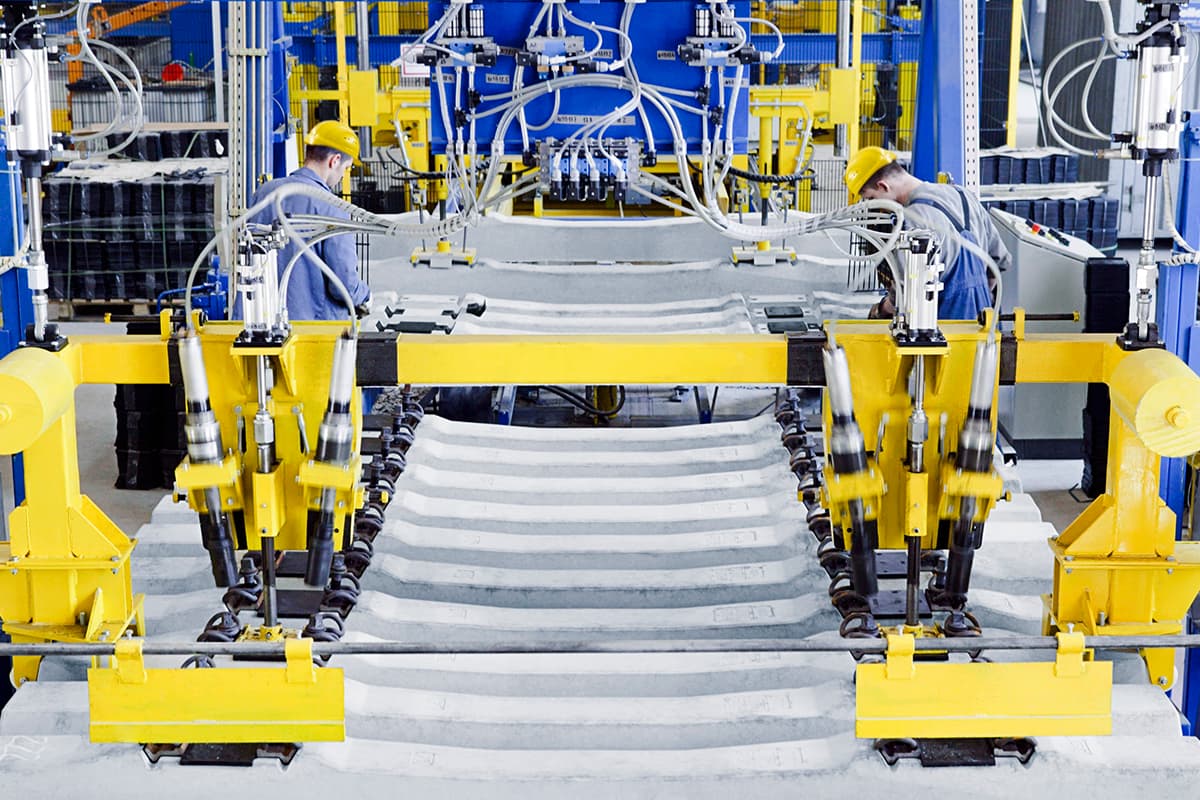 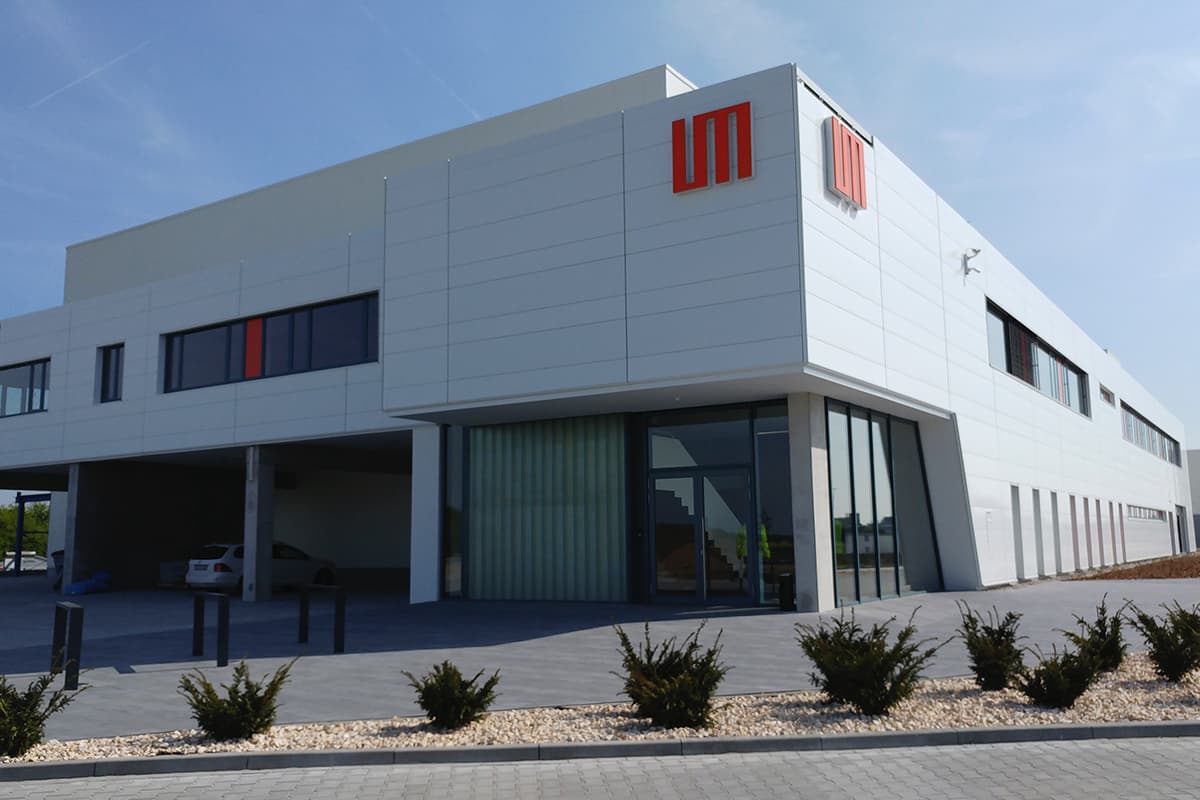 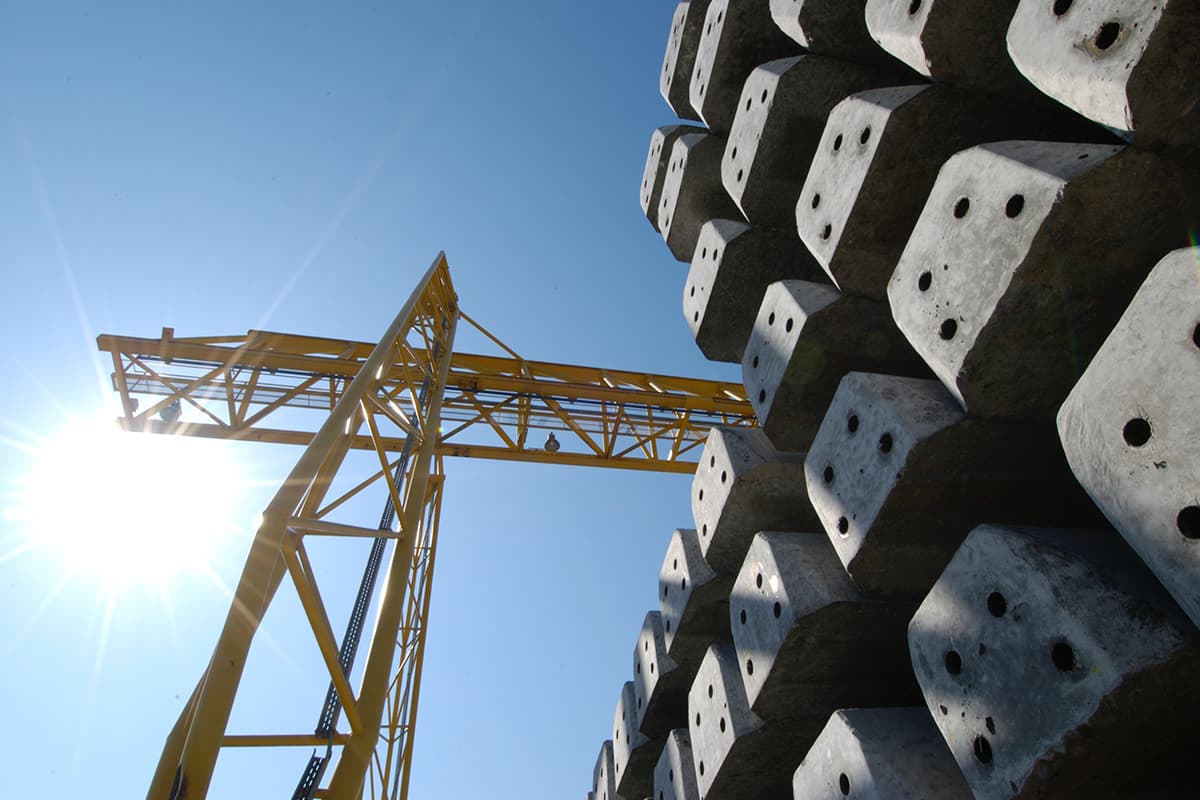 The Leonhard Moll Betonwerke GmbH & Co KG has a long-standing tradition, which goes back to as early as 1929 when the Munich-based building contractor Leonhard Moll built a concrete factory. After Leonhard Moll registered a patent for prestressed concrete sleepers in 1937 - which made him a pioneer in this technology - millions of concrete sleepers have been produced and turned out to be the
mainstay of sales. The sophisticated production programme is based on constant technical perfecting and meets the stringent quality requirements demanded by the German national railway operator Deutsche Bahn. The company has production sites in Munich, Hanover and Laußig near Leipzig as well as foreign subsidiaries in Poland and the Czech Republic.

In the next step you can download your certificates: